Police have charged a woman following investigations into a fatal traffic crash on Magnetic Island on June 1 this year.

Around 1am, police attended Sooning Street in Nelly Bay and discovered a mini moke had left the roadway and crashed into a power pole after failing to negotiate a roundabout.

The two men, aged 41 and 48, were pronounced deceased at the scene.

A woman who was driving the vehicle was taken to the Townsville Hospital with non-life threatening injuries.

A 26-year-old Richmond Hill woman has been charged with two counts of dangerous operation of motor vehicle causing death and driving under the influence. 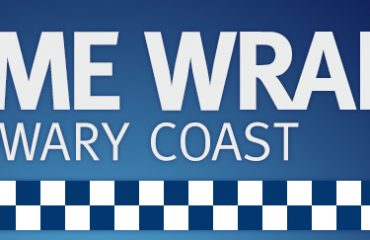 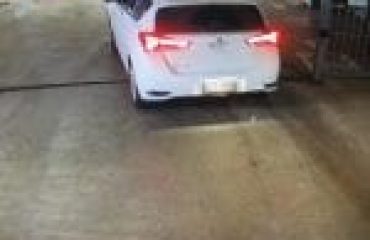