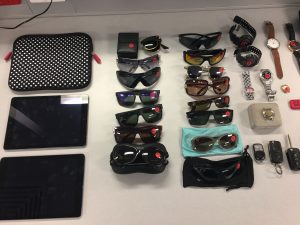 Detectives from Taskforce Latro South have charged a man with property related offences after locating a large quantity of suspected stolen property at a Cutana Court residence at Ashmore on Monday October 31, 2017

It is alleged the property was gained by breaking into and stealing from cars in the Palm Beach, Ashmore and Southport areas.

Investigations led police to a 28-year-old Ashmore man who has been charged with 47 offences relating to stolen property and unlawful entry of vehicle offences.

The man appeared in the Southport Magistrates Court yesterday.

Police have released images of some of the suspected stolen property and are appealing for any members of the public that might recognise any items as theirs to contact Burleigh Heads Police establishment on (07) 55 860 444. 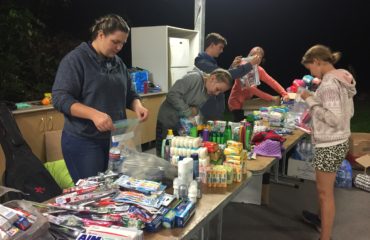 Edmonton PCYC and students join to bring awareness to homelessness