Preliminary investigations indicate that around 10.15pm, three men have smashed a window of the Botticelli Place residence, poured an accelerant into the dwelling and ignited it.

The three men then fled the scene in a vehicle.

Fire services attended and extinguished the fire, which was contained to the front room of the house.

A man and a woman who were inside the residence at the time of the incident were transported to hospital with non-life-threatening injuries.

Two other occupants who were also inside the residence at the time of the incident were not injured.

Anyone who may have seen anything suspicious in the area around the time of the incident is urged to contact police. 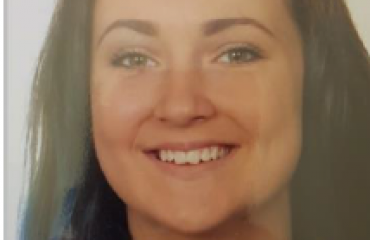