Two motorcycles were stolen from a business on Dutton Street, Walkerston between 5 pm on October 31 and 7:30 am on November 1. Attempts were made to steal a third.

The business has been entered from the rear of the building, although an exact entry point has not yet been confirmed. Once inside offenders have moved into an upstairs area and turned on lights – even turned on a television.

The following motorcycles have been confirmed as stolen :

Efforts were made to move/steal a further Kawasaki dirt-bike but were not successful. We unfortunately don’t have images at this time of the stolen motorcycles to share with you through this site.

Anyone who may have information about the offence itself or the current location of either of the stolen motorcycles is encouraged to call either the Walkerston police station on 0749 592209 (not a 24 hour station), Mackay police station on 0749 683 444 or Crime Stoppers anonymously on 1800 333 000 any time of the day.  The police report number to refer to is QP1701912636. 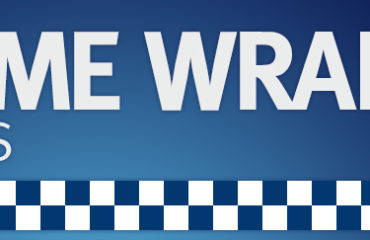 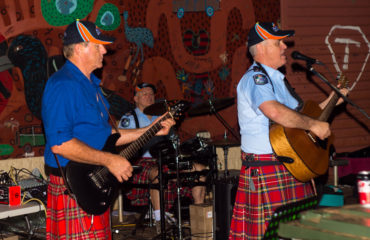